I'm making Croatia and the former U.S. state of Maryland (World of Imperial Russian Glory timeline) into monarchies. Wondering of any living Croatian nobles, and in the case of Maryland, a lost Calvert or descendent of Charles I of England and Henrietta Maria of France?

I'm also embracing the possibility of making Louisiana a monarchy, under a French monarchy that is, also a Catholic monarchy. 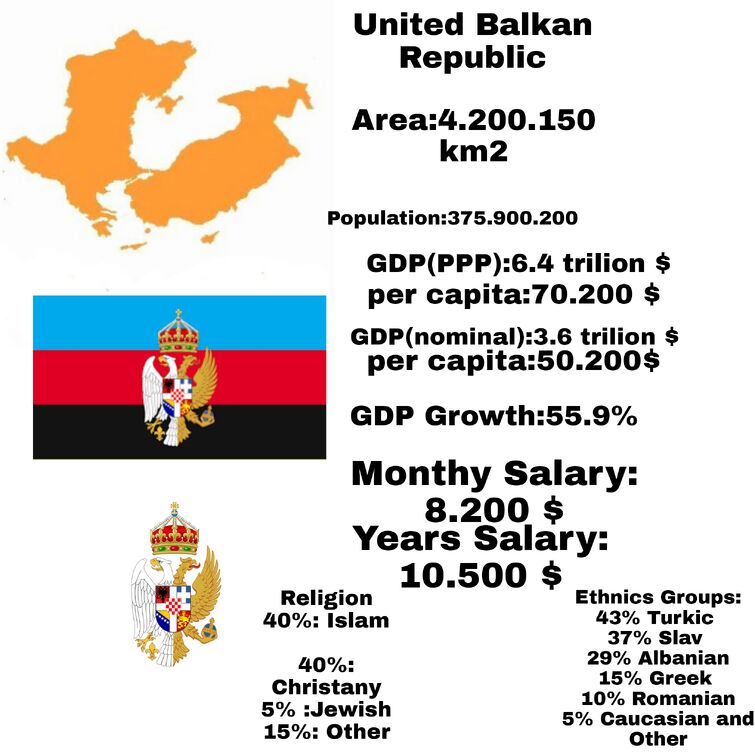 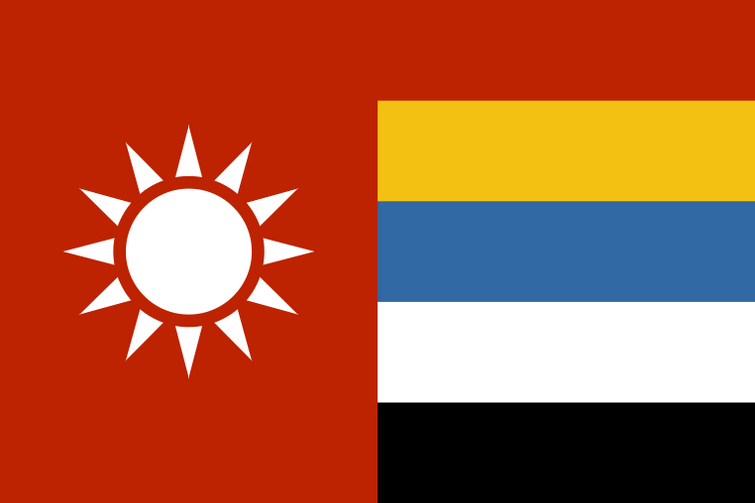 How make a country for corrupted sunshine timeline? 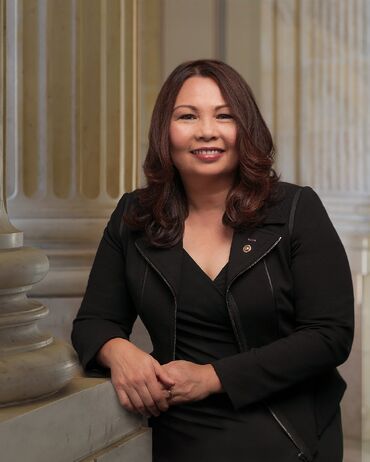 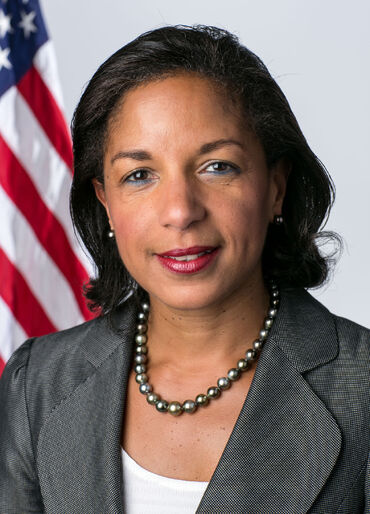 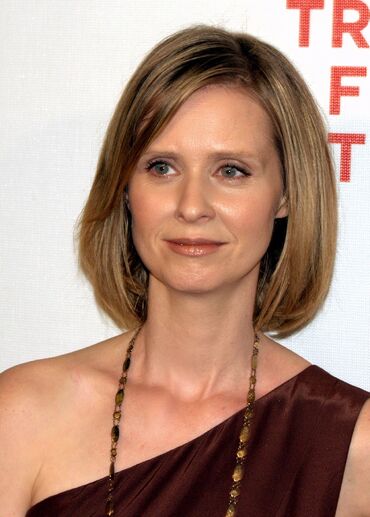 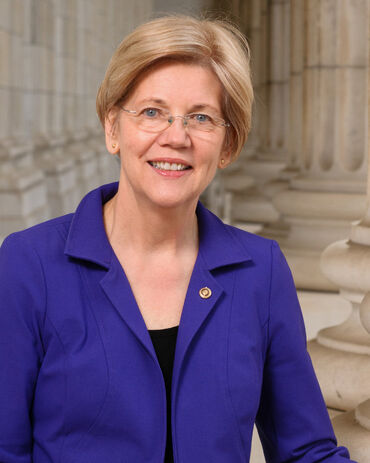 What if America decided not to follow neutrality and help Napoleon?

This is we’re Biden dies and Harris gets in a bunch of scandals and does not become president, So Nancy pelosi becomes president. Who do you guys think would be on her cabinet

I'm making a coat of arms for a baron in my OTL, Erasmus Lueg. Erasmus was actually a real person who lived in 15th century and I could find only two images depicting his coat of arms. The colors of the arms can be barely seen in a portait of Erasmus below. Which arms made by me are more true to the original? Please let me know.

Erasmus (CoA in the back): 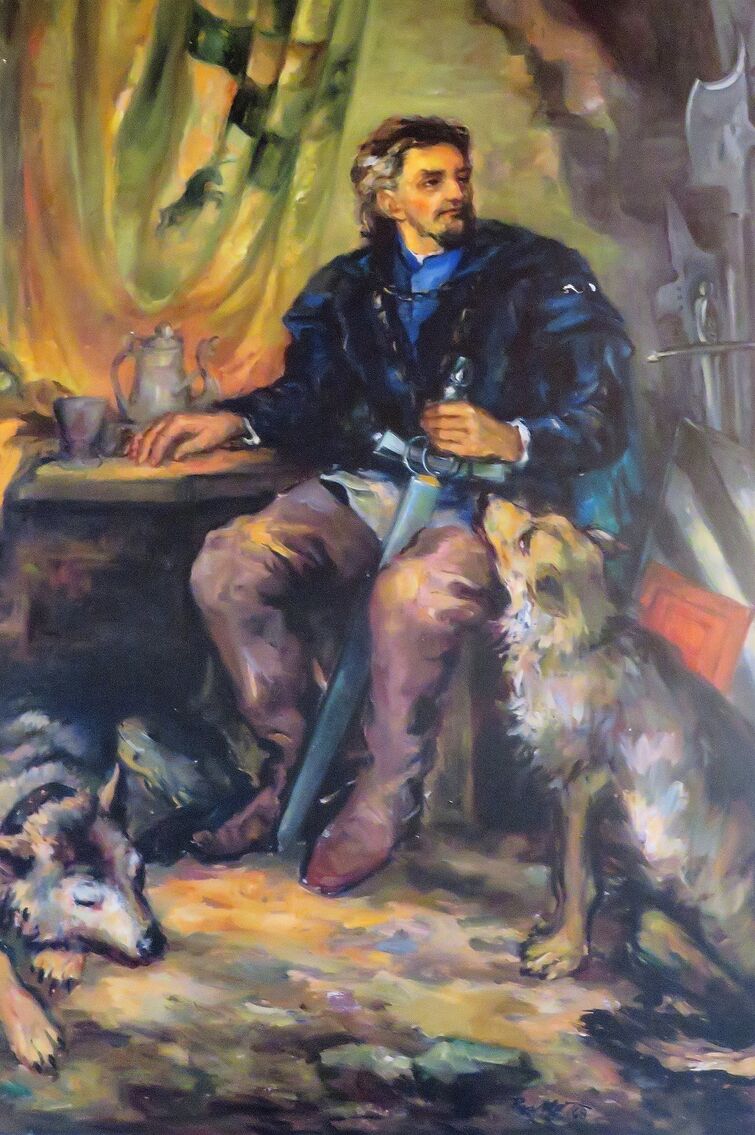 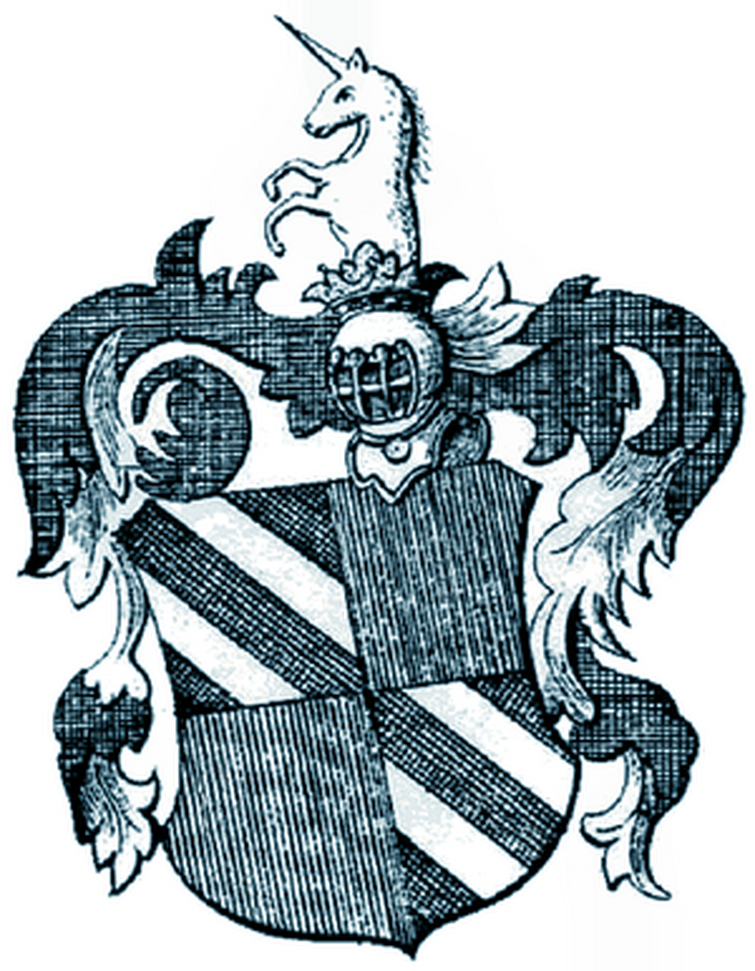 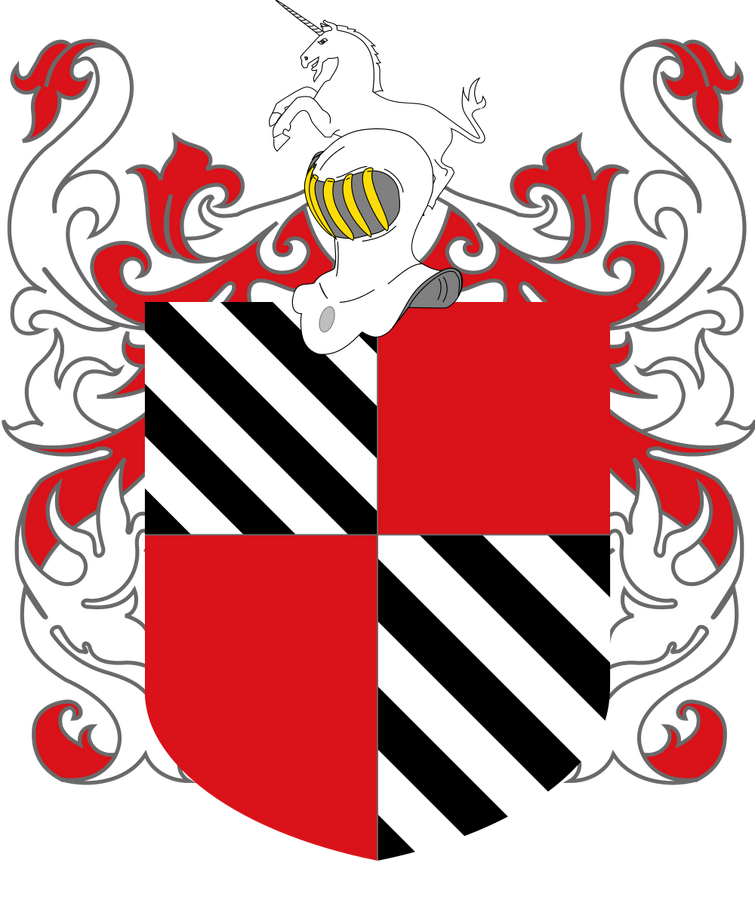 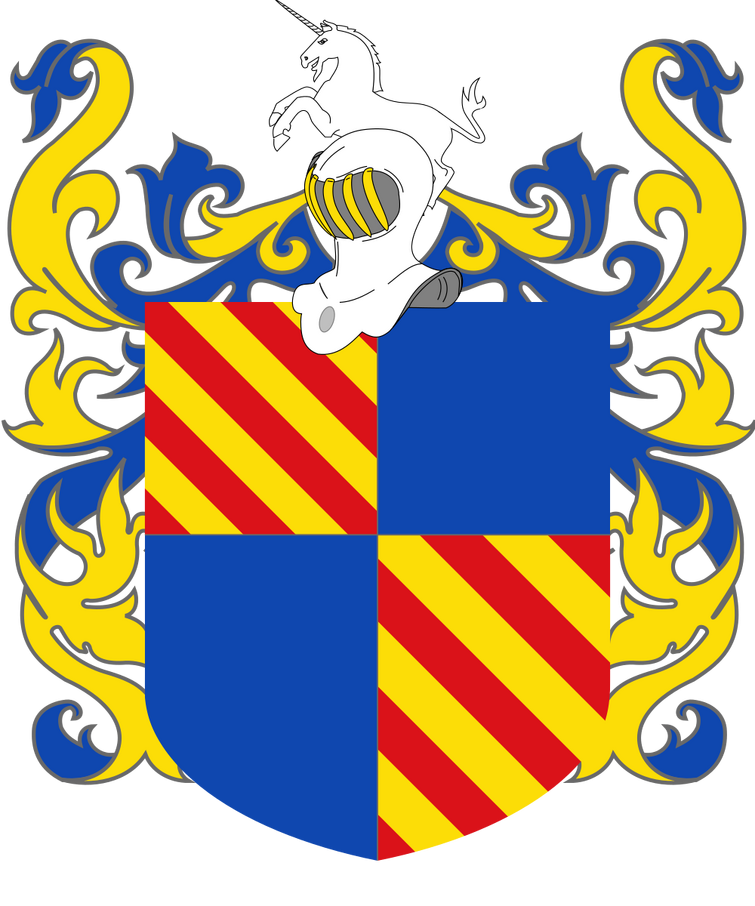 As we know, the Neptune was visible in the near part of the skyto the Jupiter, when Galileo was observig Jupiter. Is there a timeline that is discussing what would happen if the humanity realises faster: hey, that is not a star, but a planet!

They would still be in Aroostook today at ATL.

What do you think of these flags for British Dominions that have evolved British-aligned to the present day. 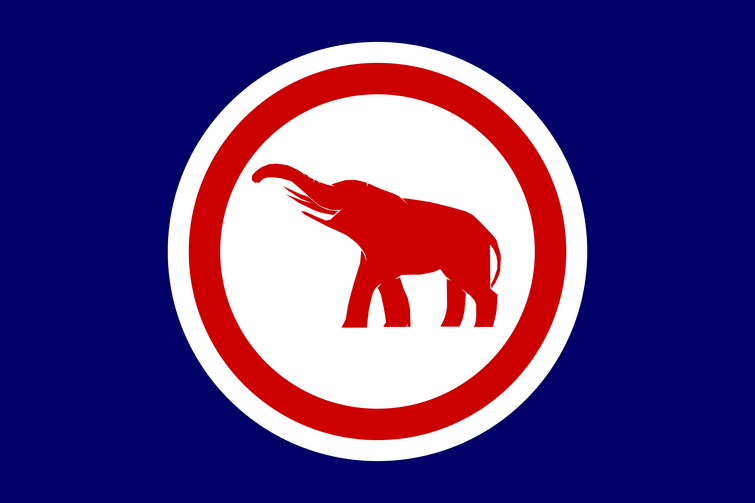 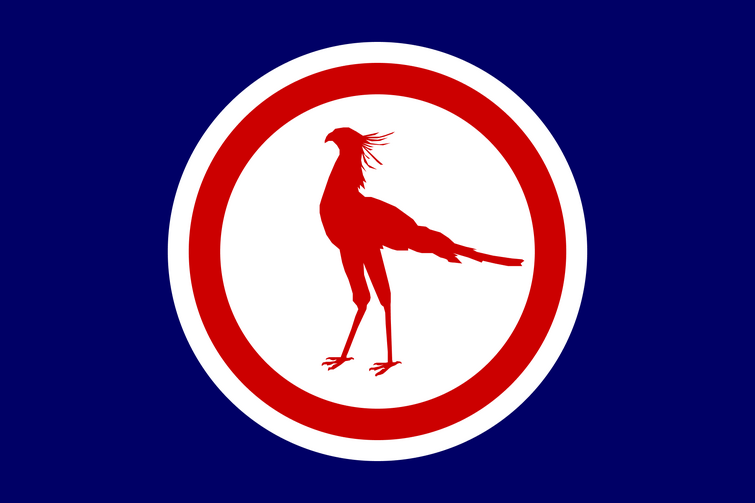 You get the picture

During the Polish Soviet war Soviet general Tukhachevsky was using a radio station to keep his armies informed during the battle of Warsaw. the Poles disabled the radio station Tukhachevsky had used to communicate with his forces. Leading to the 4th army to go west and got cut off which allowed the Poles to win the battle and eventually the war. What if that radio station was never disabled, The 4th army goes south and helps smash the Polish forces. which allowed the Soviets to win the battle and beat Poland? Would Germany be next? Would the Allies go to war with the Soviets to save Europe?

I have an idea for a timeline where it is about video games, especially consoles.

It would be if Sega and PlayStation would not exist, and Atari is still popular.

Nintendo would end up having less games, and would remove all of the "popular game series'. Xbox is the main place for the "violent" games like GTA, but less games would be increasingly popular. Should I make it?

Do you have any questions about the Parliamentary America Timeline?

The state of Star Wars looks pretty good there

Anything, anything to get there

One of the two

I don't want to Iive in this universe anymore

In a world where disco is never mainstream(or at least like in OTL 1970s),hip hop never rises to the most prominent music genre in the world,K-pop never goes mainstream in the United States,and where Top 40 music is dominated by one genre and mainly one music genre:rock. This timeline explores a world in which rock music sales become big in 1967,and this causes rock artists to have more success,and in many cases,reforms of bands(i.e The Beatles in 1985),longer band spans(ie.Grateful Dead),but also musicians who survied(i.e Jim Morrison). But in very few cases,this leads to some not so good outcomes(i.e The Rolling Stones).

I'm looking for editors to join this timeline. Here are the rules:

1.When creating an article,please do NOT copy from Wikipedia for OTL info. I have zero tolerance for that stuff.

3.For some artists,the only thing that changes about term are chart success and sales,and I'm undecided on whether they should be added or not.

4.I've created some pages,but they are short,so please expand them,and although you can add stuff,just don't change the stuff I've added.

So that's it! The other timeline(The Jebster) wasn't so greatly seen by others as good,but I hope this one is good.