Alternative: (If Lithuania kept its monarchy from 1918) 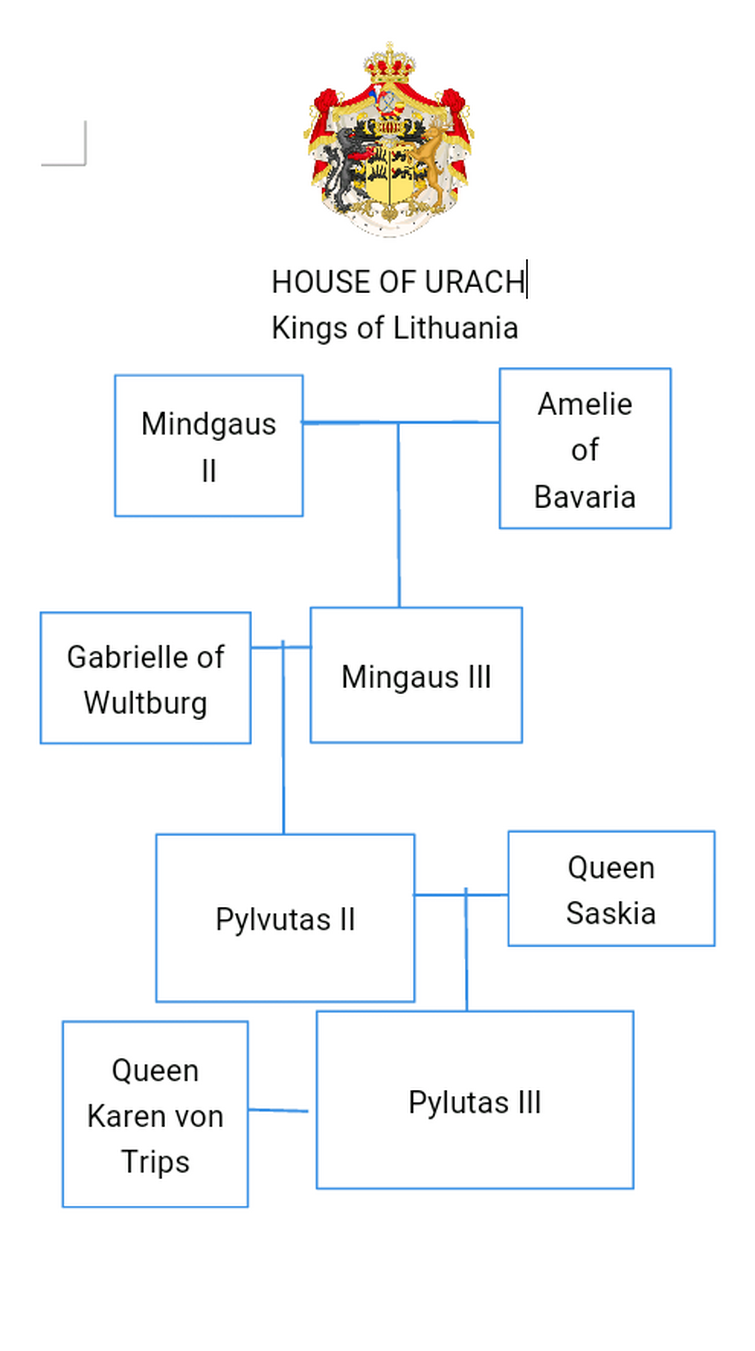 I hope you all will support that nomination.

Hello! I'm new to this fandom and fandom in general so would anybody care to show me around? 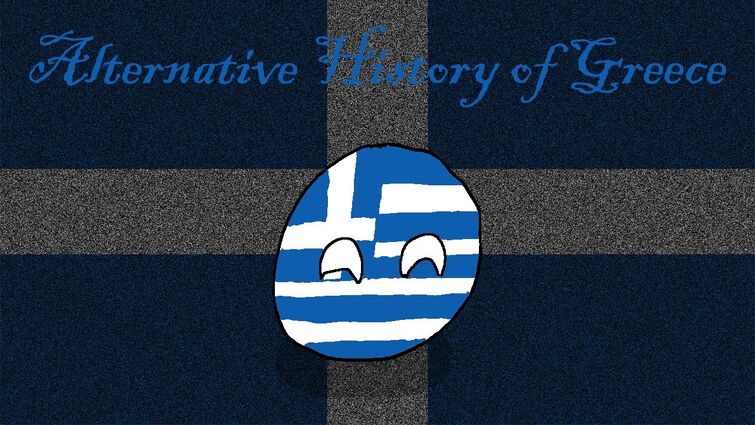 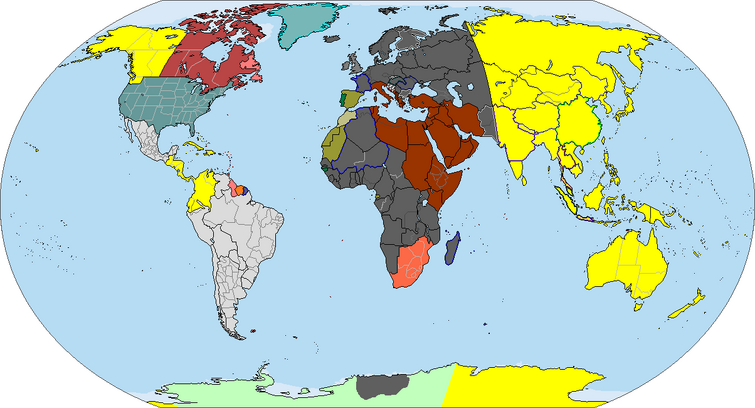 The "On This Day" project has been slowly developing for years, but I just finished May, and with July mostly done already, this list is finally more than half done.

If you have an event from your TL that you want to show off, add it to the list. It can be a good way to promote your TL.

Or even if your TL doesn't have a lot of dates yet, you can contrive things so that something happens on an unused date, and then add it to the list.

I still have hope that we can get this on the front page someday, and the more you add, the sooner that day will come. (But please follow the format.)

I made a mapping video is anyone is interested in that kind of stuff. It's alt history where France won the Napoleonic Wars. https://www.youtube.com/watch?v=83kfSLKQjww 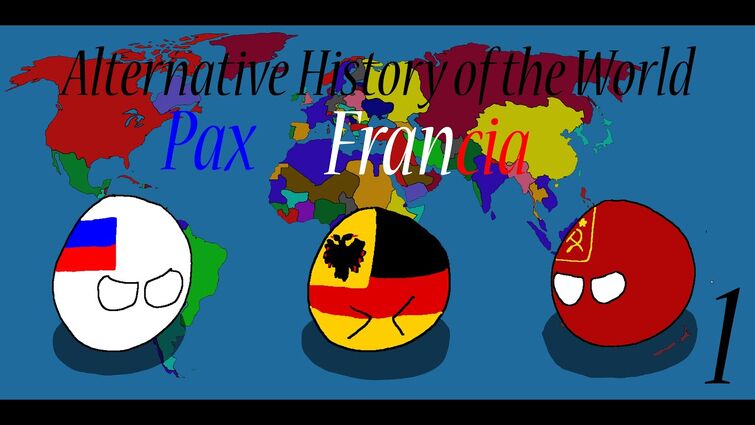 Alternative History of the World: Pax Francia ep.1 Dawn of a new centuryYouTube

Hey, i've been writing about my Nova Roma alternate timeline, and i'd be very appreciated if you mind checking it out. Especially since it just got a new milestone of 69 Pages ( ͡° ͜ʖ ͡°).

(edited by Khalif Ali Husain2)
Nova Roma
Its getting really popular!
Still getting there...
Meh.
Never heard of that.

I wanted to basically have an independent NJ with an already developed Trenton, so I created a timeline revolving around that entity (just because). And... ohh yeah.... Donald Trump is in it :-D

A good link to start

(The Alternate Gazette)-Alternate History Fandom admin User:TheCrimsonOracle has just been implicated in a controversy. This controversy came to be due to the banning of the user User:Emaliay, reportedly largely due to his influence, sources say.

In fact several people have said that much of the drama currently on the wiki can be traced back to User:TheCrimsonOracle’s attacks on a group of new users, Ema among them, who joined MDM at roughly the same time. After the map game had ended, several users report that Crim possibly continued his harassment, targeting User:Emaliay, banning T0oxi, and deleting a timeline, in a series of actions that were disputed and eventually rolled back.

Some now are even suggesting admin impeachment, but does User:TheCrimsonOracle deserve to be impeached ?

It is stated an admin must be fair, restrained, and/or constructive with their dealings with other editors, the base for the impeachment of Crim lay at the fact, that Crim has demonstrated he is far from fair, and is better described as arbitrary, feeling the need to support the wanton permanent banning of several users - which is the harshest crime on the wiki for minor offences, if they exist at all, or because of his personal opinion of them or their associates.

But what about Crim's accomplishments ?

Crim has certainly done some very good things for this wiki, contributing to articles, moderating map games, and creating timelines, should that all go to waste ?

But should he be impeached ? 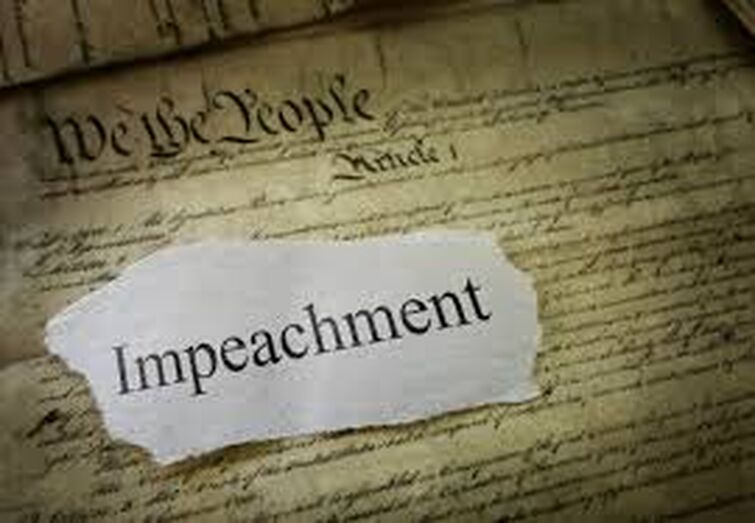 Well it is up to the users to decide, if you want to let your voice be known, go to Alternative History:Request for user rights#TheCrimsonOracle, then either support impeachment, or object to it.

If you want more research : https://imgur.com/a/3lPuFDj

The Alternate Gazette doesn't support of object to the impeachment of TheCrimsonOracle,

a Frenchman who would like to collaborate in 1983 Doomsday, I saw that the article France and what was attached to it lacked a little substance, can I write something or someone already has ideas in mind? Thank you and good day!

I began working on the article/Alternative History wiki page Migovia Lost Ages. What do you think of it so far?

Hello alternate history community, today i posted a page called copenhagen city state, its my first contribution to this community. and im honestly quite proud of it if you guys want to check it out that'd be great. i would love feedback!

I recently joined a Map Game (Cross and Crescent) as Portugal, and, as the title of this discussion says, I don't know what to do in Map Games.

(I don't write english fluently, so this text might contain errors)