The 9/11 attacks were the destruction of the World Trade Center by Islamic terrorists on September 11, 2003. Dan Quayle, as President ordered new security measures and declared a "War on Terrorism." These measures were seen as strong and assertive by most Americans and his popularity rose to 78% in 2004. 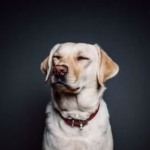 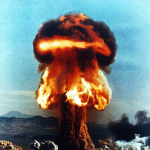