Asia is the largest continent, and the most populated. While hit hard in areas on Doomsday, particularly in both Chinas and USSR, it was not hit as hard as the continents of North America or Europe, where most of the damage came from. 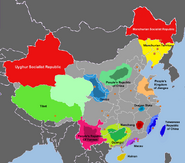 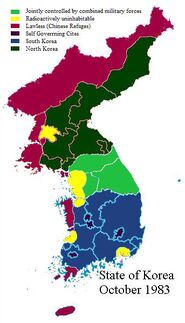 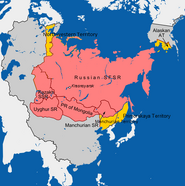 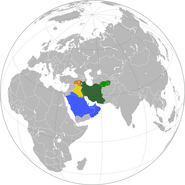 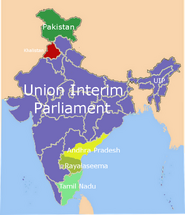 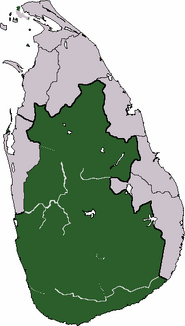 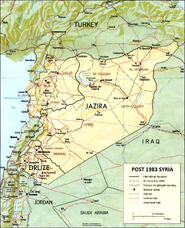