What if some of sea mounts and sea ridges in the Atlantic Ocean were a bit higher so that there were a lot more islands between the Old World and the New World?

This map game will be used to explore and observe the colonization attempts by powers, the change of hands, and to complete the borders for Atlantic Islands. It will be closed from editing once finished.

The game is now closed. 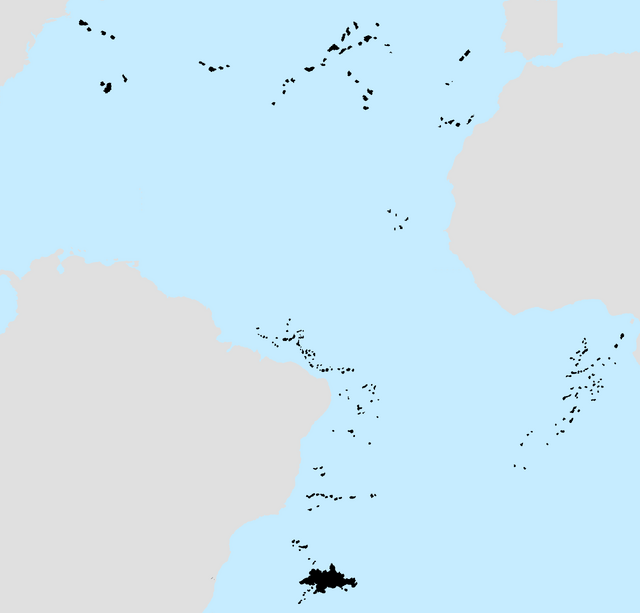 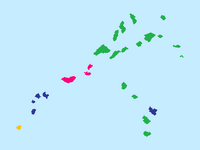 Retrieved from "https://althistory.fandom.com/wiki/Atlantic_Islands_(Map_Game)?oldid=1595876"
Community content is available under CC-BY-SA unless otherwise noted.