"The stupid speak of the past, the wise of the present, and fools of the future." 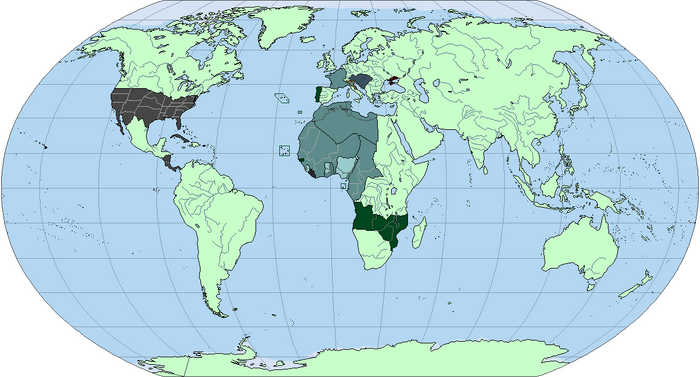 Retrieved from "https://althistory.fandom.com/wiki/C%C3%B4t%C3%A9_Aveugle?oldid=1434112"
Community content is available under CC-BY-SA unless otherwise noted.