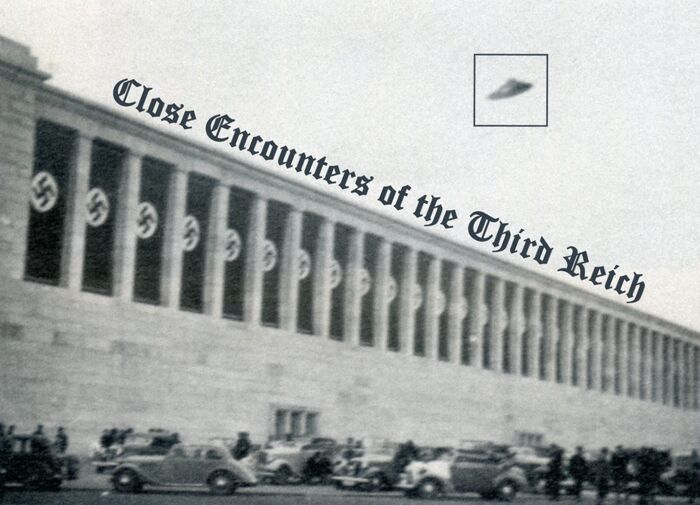 What if the Third Reich had made first contact during the Second World War?

As the Second World War entered its final year, the skies over Europe and the Pacific seemed abuzz with activity from unidentified flying objects and other anomalous phenomena. Sightings of mysterious fireballs along shipping lanes and reports of so-called "foo fighters" had the Allied powers genuinely concerned about potential enemy superweapons, especially considering the recent introduction of jets and rocket-propelled aircraft to the battlefield. Though these worries proved largely unfounded following the defeat of the Axis powers and examination of their remaining arms stockpiles, the seeds for a new genre of science fiction and conspiracy theories had been sown in the popular conscience.

Start a Discussion Discussions about Close Encounters of the Third Reich