Welcome to the Eastern Manifest Destiny timeline! In this timeline, we will explore what happens if American Commodore Matthew C. Perry opens up Tokugawa Japan 27 years earlier in 1821.

The PoD that ignites all following events is the opening of Tokugawa Japan in 1821 instead of 1848 in OTL.

The early opening of Japan triggers the Meiji Restoration much earlier, which allows the samurai to be integrated into the new Imperial system instead of being brutally prosecuted by the Imperial government. With help from the samurai, integration of Japanese and Western ideals becomes highly successful and results in very efficient new Japanese Empire.

Upon seeing this, the Daoguang Emperor of the Qing Dynasty also orders immediate and efficient westernization of China. Integrating traditional Chinese and Manchu values with western values. Eventually, both China and Japan picked up manifest destiny from the United States and decided that they would set sail and add overseas settlement in the Second Mexican Empire. The Qing, were motivated by a need for more land to deal with the ever-increasing population, while Japan needed more land and resources.

With permission of the Second Mexican Empire, China and Japan launched exploration ships to North America and set up settlements there... 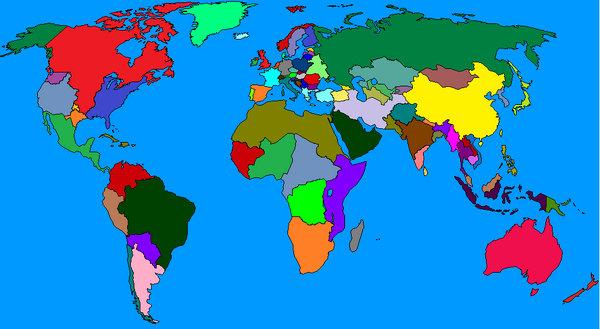 NOTE: The template at the very bottom of this page should be added to all articles related to the Eastern Manifest Destiny timeline! Do not forget to do so!

Retrieved from "https://althistory.fandom.com/wiki/Eastern_Manifest_Destiny?oldid=1588481"
Community content is available under CC-BY-SA unless otherwise noted.