This is a new map game that takes place in Europe in 1430. This map game will regulated and controlled. READ THE TALK PAGE BEFORE POSTING. There may be discussion important to the game. 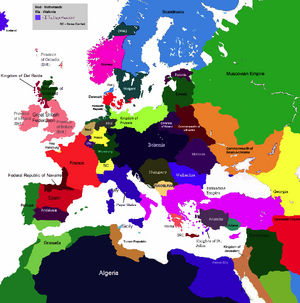 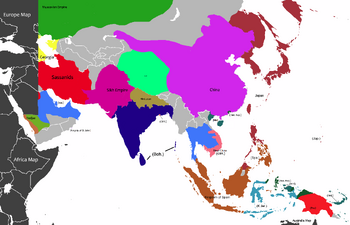 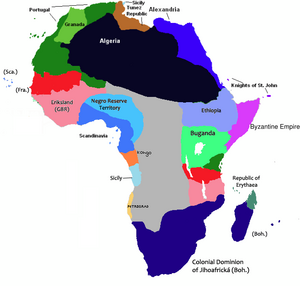 Retrieved from "https://althistory.fandom.com/wiki/Europe_1430_(Map_Game)?oldid=870603"
Community content is available under CC-BY-SA unless otherwise noted.