Italy's capital, Rome, was for centuries the political centre of Western civilization, as the capital of the mighty Roman Empire. After its decline, Italy would endure numerous invasions by foreign peoples, from Germanic tribes such as the Lombards and Ostrogoths, to the Normans and later, the Byzantines, among others. Centuries later, Italy would become the birthplace of the Renaissance, an immensely fruitful intellectual movement that would prove to be integral in shaping the subsequent course of European thought.

Through much of its post-Roman history, Italy was fragmented into numerous kingdoms and city-states (such as the Kingdom of Sardinia, the Kingdom of the Two Sicilies and the Duchy of Milan), but was unified in 1861, following a tumultuous period in history known as the "Risorgimento". In the late 19th century, through World War I, and to World War II, Italy possessed a colonial empire, which extended its rule to Libya, Eritrea, Somalia, Ethiopia, Albania, Rhodes, the Dodecanese and a concession in Tianjin, China.

Post-World War II Italy was a founding member of the North Atlantic Treaty Organization (NATO) and was a member of the United Nations.

Italy played a prominent role in European and global military, cultural and diplomatic affairs. The country's European political, social and economic influence make it a major regional power, alongside the United Kingdom, France and the Soviet Union. For these reasons, Italy was targeted on Doomsday by Soviet nukes. Milan, Rome, La Spezia, Naples, Taranto, Verona, and Turin were all destroyed, along with the American base at Camp Darby. The island of Sardinia, which contained much of the Italian military, was also devastated.

Strikes also occurred on the American bases at Ghedi and Aviano.

Today, the following nation-states - five Italian states, Greece, and four states that are part-Italian - control territory in what was once Italy:

The Alpine Confederation, based in what was once Switzerland and Austria, in the years after Doomsday has annexed a fair portion of northern Italy. Even more of it is policed by its soldiers, including the Republics of Venice and Genoa, even though they have their own military - both are Alpine puppets in all but name. It is a very cool supporter of the IPA, and was instrumental in stopping the Sicilian advance on the Italian mainland during 1989.

The Republic of Genoa, a nation based out of the city of Genoa in Northwestern Italy, is a member of the IPA, and under heavy Alpine influence. They have been expanding their borders of late, and control most of Liguria. Past Sicilian attacks upon shipping have left them angered at that state, which was acted upon when their forces aided the ADC the the rest of the IPA in attacking Sicily, where they helped on Sardinia and in the area around the island of .

Malta, having weathered Doomsday intact, peacefully annexed several tiny Italian islands south of Sicily. It currently forms part of the Malta-Lampedusa-Corridor, under a League of Nations mandate, and hosts a ADC military garrison and base.

The city-state of Monaco has taken a protectorate over the western areas of the Liguria region in the 1990s. They currently host military facilities belonging to the Alpine Confederation.

Survivors in small towns, villages, and suburbs Northwest of the destroyed city of Rome have set up a small survivor state as well, called New Rome. This small band of settlements is just barely getting by, though they have recently been freed by Genoan Marines from Sicily.

San Marino has expanded into the nearby Italian countryside since Doomsday, even taking hold of several ports in the process. A member of the IPA, they formed part of the border against the Sicilians for a long time, having held an accommodation with them over territory. They have recently expanded with the IPA attack on Sicily and liberation of parts of the Italian mainland.

Mafia dominate the Sicily Republic, though it has been moderating in recent years. They claim to be the official successor to the Italian Republic, though others dispute that claim. Also, they hold extreme imperialist ambitions, going so far as claiming all of Tunisia and Libya, and even the city of Monaco and the Greek-inhabited Ionian Islands. After an attempt to conquer all of Italy in the late 1980s, stopped by a Northern Italian coalition and Alpine Army units, they pulled back to a line near the city of Florence, where they remained until being ousted by the IPA, formed by the Northern Italian states, during 2010. In addition to their Italian holdings, they also controlled Tunisia until its loss to an ADC-led coalition in the Second Sicily War, along with some areas on the mainland, parts of Lecce Province, and the island of Sardinia.

Tuscany, or the Tuscan Republic, is a survivor state in north-central Italy. While the official capital is Florence, it is currently based inside the city of Prato since 1989. Their attack on Sicily as a member of the IPA has recently allowed them to retake the south of their nation.

Last but not least is the Republic of Venice. Another state policed by the Alpine confederation, they have annexed significant portions of the coastal regions of Slovenia and Croatia. A member of the IPA, they moved the administrative capital, even though it is officially Venice, to Trieste in response to the Sicilian advances in 1989, and would like to get back at them for it. They did this when they. along with the rest of the IPA, attacked Sicily during the Second Sicily War.

Reports have long indicated that the Federation of Greece would be interested in obtaining portions of the Italian "boot" should war break out, given past involvement by Heptanesa, a member of the Federation. Invasions both at the beginning and end of the war proved this, and led to Greece controlling portions of Lecce Province, right at the tip of the "heel" of the "boot."

Currently, Sardinia, parts of Lecce Province, and areas of Central Italy form mandates under the LoN. 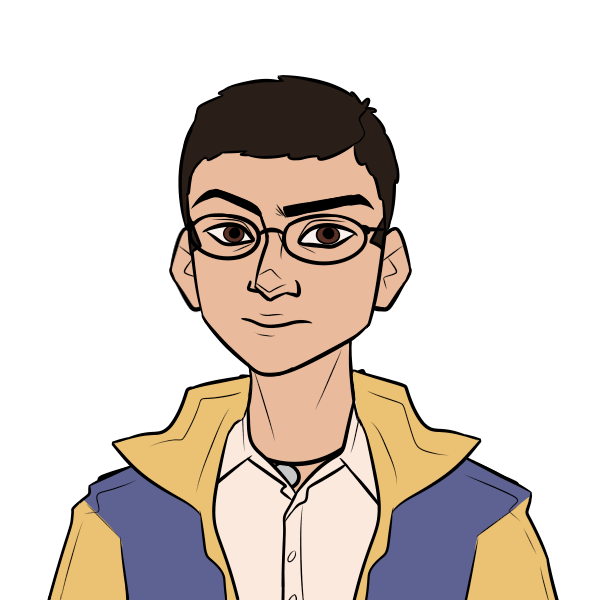