Joseph Isadore "Joe" Lieberman (born February 24, 1942) is the junior United States Senator from Connecticut. First elected to the Senate in 1988, Lieberman was elected to a fourth term on November 7, 2006. In the 2000 United States presidential election, Lieberman was the Democratic nominee for Vice President, running with presidential nominee Al Gore, becoming the first Jewish candidate on a major American political party presidential ticket. The Gore–Lieberman ticket won the popular vote but ultimately failed to gain the electoral votes needed to win the controversial election. Lieberman ran for re-election to the U.S. Senate while he was also Gore's running mate, and he was re-elected by the voters of Connecticut. He was an unsuccessful candidate for the Democratic presidential nomination in the 2004 presidential election.

During his re-election bid in 2006, he lost the Democratic Party primary election but won re-election in the general election as a third party candidate under the party label "Connecticut for Lieberman." Lieberman has been officially listed in Senate records for the 110th and 111th Congresses as an "Independent Democrat" and sits as part of the Senate Democratic Caucus. But since his speech at the 2008 Republican National Convention in which he endorsed John McCain for president, Lieberman no longer attends Democratic Caucus leadership strategy meetings or policy lunches. On November 5, 2008, Lieberman met with Senate Majority Leader Harry Reid to discuss his future role with the Democratic Party. Ultimately, the Senate Democratic Caucus voted to allow Lieberman to keep chairmanship of the Senate Committee on Homeland Security and Governmental Affairs. Subsequently, Lieberman announced that he will continue to caucus with the Democrats.

Lieberman remains a registered Democrat and continues to vote with the Democrats in the Senate most of the time. He has been one of the Senate's strongest advocates for continued prosecution of the war in Iraq. He is also an outspoken supporter of the U.S.-Israel relationship. On domestic issues, he strongly supports free trade economics while reliably voting for pro-trade union legislation. He has also opposed filibustering Republican judicial appointments. With Lynne Cheney and others, Lieberman co-founded American Council of Trustees and Alumni in 1995. Lieberman is a supporter of abortion rights and the rights of gays and lesbians to adopt children and be protected with hate crime legislation. Lieberman has also voted with Republicans on some ethical issues, and is one of the Senate's leading opponents of violence in video games and on television. Lieberman describes himself as being "genuinely an Independent," saying "I agree more often than not with Democrats on domestic policy. I agree more often than not with Republicans on foreign and defense policy."

Several alternate versions of Lieberman have been discovered in the multiverse: 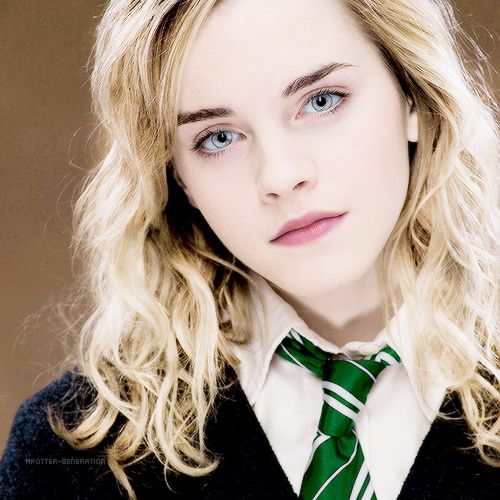