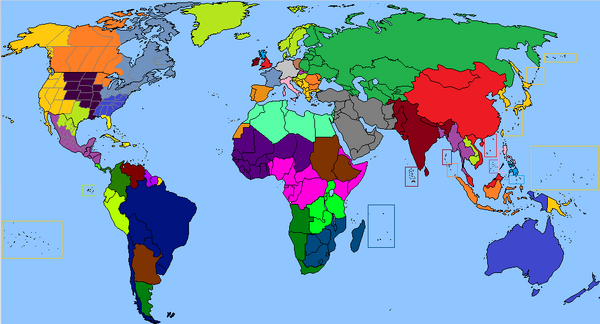 On a cold frosty January Russian morning, Vladimir Lenin walked out of his house. Little did he know that it would be the last steps he would ever take on planet Earth ...

In this timeline, Vladimir Lenin was assassinated on 23 January 1918, by Feiga Haimovna Roytblat, a Russian socialist revolutionary. With no powerful leadership, the Communist revolution would fail and the Russian Empire would survive to this day...

Things to do on this TL

Retrieved from "https://althistory.fandom.com/wiki/Land_of_Empires?oldid=1330291"
Community content is available under CC-BY-SA unless otherwise noted.