The President of Ireland (Irish: Uachtarán na hÉireann) is the head of state of the Republic of Ireland and the supreme commander of the Irish Defence Forces.

Ireland is a presidential republic, with an elected executive president as head of state and chief of government. Although initially the title was Governor-General the title was changed to President when Ireland renounced their Commonwealth status in 2014. The President isn’t partisan but can be endorsed by a party although they shouldn’t be on the political spectrum rather bringing the best of all ideologies with them. The President is elected to a 6 year term and cannot be re-elected as per the 1965 amendment.

After 2014 decided to renounce the monarchy a referendum was held to rename the Head of State and Government. The title of President won with 77% on the account of its worldwide use. 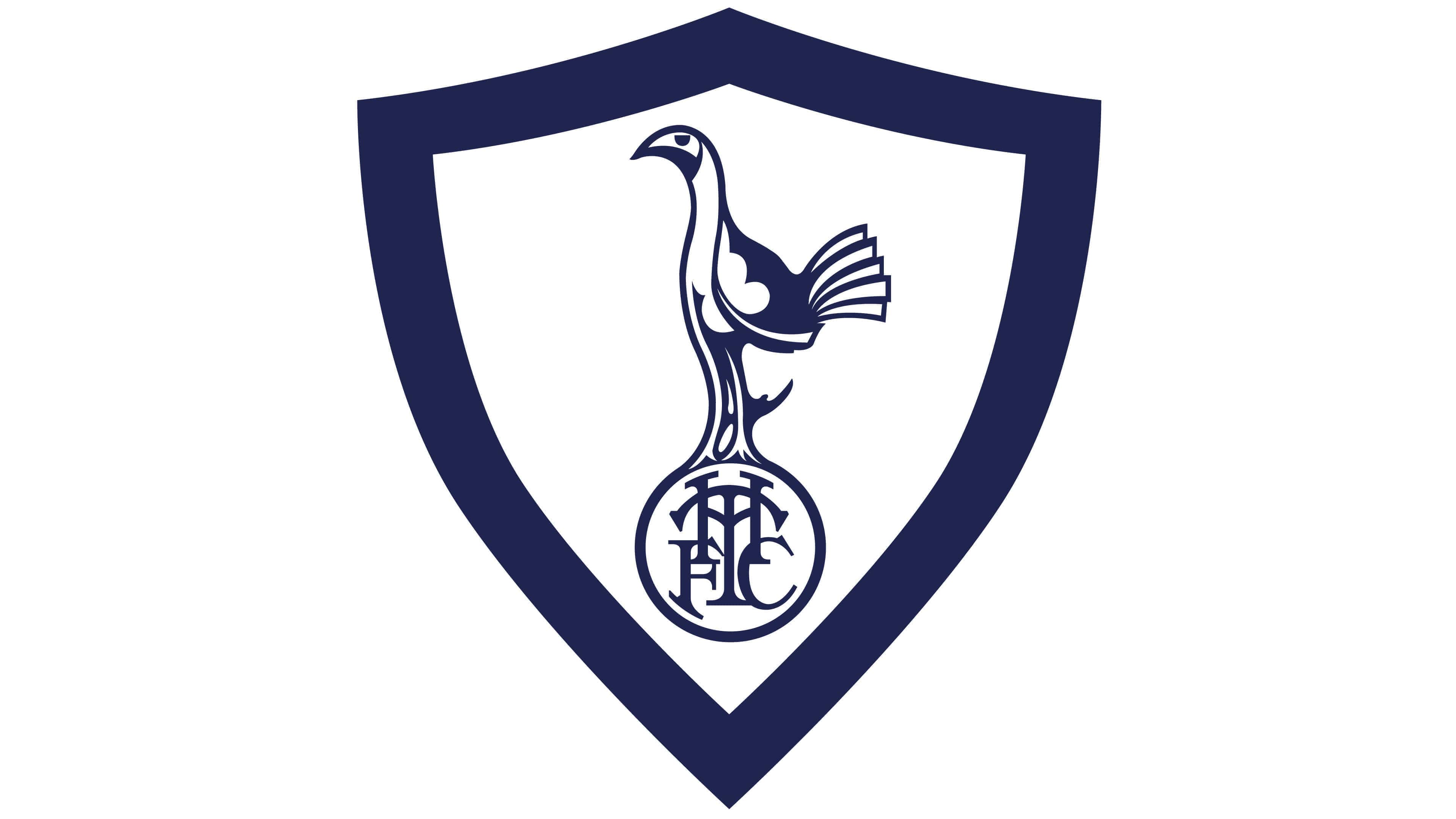 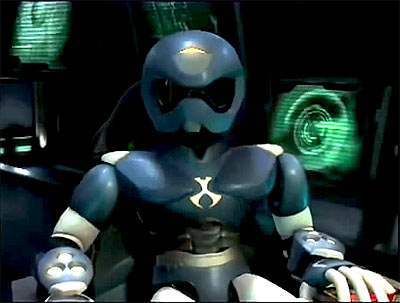