The Mughal Empire, also known as the Gurkani Empire or Babur's Timurid Empire is a large Islamic Empire primarily based around the eastern parts of the former Timurid Empire controlling the territories of the Indian Subcontinent, established and ruled by Muslim dynasty of Chagatai Turko-Mongol origin from Central Asia. The dynasty, though Turko-Mongol, is ethnically Persianate in terms of culture. 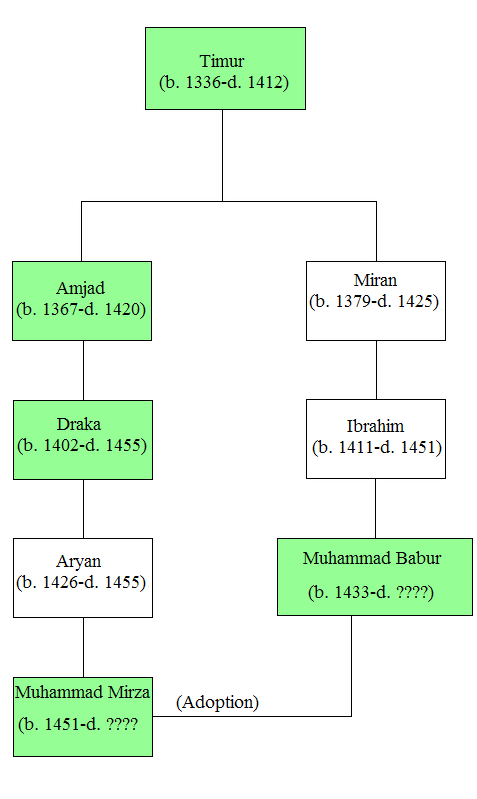 Constitution and Laws of the Mughal Empire