No Americans never wished or decided to revolt and stayed British citizens. The Stamp Act still occurred. However, the American rebels decide not to revolt. Britain gain land ceded to Britain as a result of the French and Indian War. British citizens settle in the ceded land, and begin to further colonize North America. Britain make deals with tribes, primarily the Cherokee, whereby they move into Georgia. The British know that the tribes will eventually dissolve by disease, and therefore are not too concerned. The Great Plains remain Spanish territory, and the major European countries (Britain, France, Spain) continue to keep a major hold on North America. Because the American Revolution never occurred, France would have considerably less debt, as France provided funding to the US rebels in OTL. This means that the French monarchy would be more stable, and the French Revolution would also have not occurred. Napoleon would never have become Emperor, and the Holy Roman Empire would keep stability. 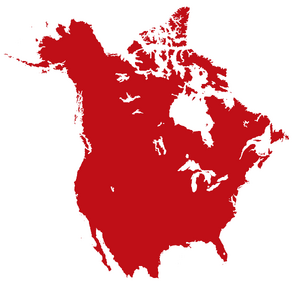 British America, commonly referred to as simply America is a British overseas territory located in North America. It consists of 21 districts, including the capital district of Williamsburg. It has a population of 385 million, as of a 2014 census. It was established in 1607, however territory has significantly grown since establishment. The Governor of British America is TBD of the Conservative Party of America.

Retrieved from "https://althistory.fandom.com/wiki/No_Revolution?oldid=1649390"
Community content is available under CC-BY-SA unless otherwise noted.