This alternate history related article is a stub. Please add suggestions on the talk page. 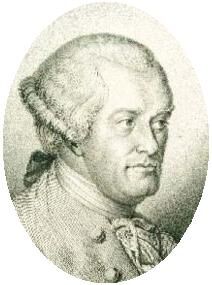 Pasquale Paoli was a Corsican revolutionary before, during and after the Republican Wars. He was the founder of the short lived Corsican Republic in 1755 which was the world's first modern republic.

Some of his most faithful lieutenants were the infamous Buonaparte Brothers one of which, Luciano, became president of the Second Corsican Republic with the help of his brother Napoleone.