The Spanish Republic (República Española) commonly known as the Third Spanish Republic (Tercera República Española), is a nation formed after the unification of the País del Oro and the Spanish Republic. Although it is a republic, the current government vows to restore the kingdom if they ever find any survivors of the Spanish royal family. However, due to public concern, a referendum, recognized by the government, is under way to decide whether or not Spain should continue this policy of searching for distant relatives of the Royal Family put on the throne.

For a longer history please go to the Pais del Oro and Spanish Republic pages.

The Republic of Spain was founded after the War of the Alboran Sea. Pais del Oro had attempted to take over the dictatorial Spanish Republic, but had done such with little success, however after LoN intervention, they succeeded, with a transitional government being placed into effect.

After the Spanish Republic was occupied by the ADC and LoN, a referendum was set up on June 21st, 2010 for entrance into union with the Pais del Oro. After an overwhelming majority voted to join the new Union, the Republic of Spain was declared. Due to complications, elections were postponed until October, with officials from PdOr being placed temporarily.

The unification process has not finished yet, as there is still the full incorporation of the institutions of the Republic of Spain under the new state, and the adaptation of existing laws on the peninsula to the laws in use in overseas. Spain has recently started to reclaim Andalusia.

Spain was given, along with the Rif Republic, mandate over Tunisia following the Second Sicily War.

Spain is defined as the confederation of Spanish and Saharan nations. It is established as a monarchy, but the throne has been vacant since 1983, many people question the usefulness of the "monarchical fiction" after 27 years of virtual republic, the republican movement represented by the Federalist Party, the Workers Party, the National Republican Party has been gaining power, and according to rumor are already planning on calling for a new Constituent Assembly. For now, the head of state is exercised for years by a tripartite regency. Catalan and Sahrawi separatists remain as an influential political force in the Balearic island and West Sahara, respectively.

The Sahrawi state is defined as a unitary state, divided into 3 provinces subject strongly to Layounne. Sahrawi legislative is unicameral.

According to the unified arrangements for the October 31, 2010, Spain has scheduled legislative elections for the formation of a Constituent Assembly to draft a new constitution. So far this current Transitional Constitution of the overseas territories keeps the basic points of the Constitution of 1978 but introduces several amendments and clarifications about the powers of the institutions mentioned in the original constitution (it is significant that the constitution itself makes explicit its temporary nature).

Spain's economy draws on the situation of a double economic system inherited from the merger of the two states, one with an economy geared to autarky and another with an economy heavily dependent on imports, with state control of strategic sectors and market protected.

The main resources of the country are fishing and mining, mainly of iron and phosphate in the Sahara and silver, lead and iron in the Union Mining District near Cartagena. Marble and limestone also make up an important part of the mining industry. Vegetables like olives and citrus are grown in the country as well in the Almeria province. The textiles industry is another important sector of the economy, along with shipbuilding toolbuilding on the Empresa Nacional Bazán and chemicals in Cartagena (and the oil refinery of Escombreras, near Cartagena).

Tourism has been doing a comeback, specially in the coast and in the archipielagos.

In Western Sahara, the main languages are split between Hassaniya and Standard Arabic, which constitute the remaining 23 percent of the population.

The population of Andalusia is not yet known as it is still in the process of being reclaimed, but census on Almería province show a change from 411000 inhabitants on 1981 to 362 000 on 2015.

The combined military of the Republic of Spain is known currently as the Spanish Armed Forces. The force was created in November 2010 from the combination of the Spanish Republic and Pais de Oro armies, and it numbers about 40,000. It is divided into three branches.

The military of Spain is tied to that of the rest of the Atlantic Defense Community. In addition to the ADC, it participates in operations with Leon-Castille and Iberia in land reclamation on the mainland. Military service and training is compulsory for males aged 19-22, with women encouraged to take military functions courses.

The mainland army units come from the remnants of the Third Military Region, and consists of infantry regiments, mechanized regiments, and some artillery units.

Based on Lorca, Almería and Cartagena, the reestablished units are those:

On the Spanish Navy, most of the mainland navy is based on few corvettes, a submarine and patrol boats, captured to the Spanish National Republic. The more important ones are the Descubierta-class corvettes (after joining the 5 corvettes that were divided since Doomsday)

The main patrolled routes use the Conejera-class patrol boats Conejera (P-31) and Dragonera (P-32), and the Galerna (S-71) submarine is used to avoid attacks and irradiated zones.

After the unification in late June of 2010, the Republic of Spain has continued the diplomatic relations of its two parent countries. The country is still a part of the League of Nations and the Atlantic Defense Community.

The Republic of Spain is mostly out of touch with most the rest of the Iberian Peninsula and such. Current policies to other Spanish states, are friendly towards those that are felt to be true successors to Spain, such as the Iberian Confederation and the Republica Unida de Castilla y Leon. Spain refuses to cooperate with Andorra, neither economically nor diplomatically, for the "stealing" Spanish Lands in the north.

The Nordic Union has used the former Norwegian Consulate-General of Alicante as their main embassy to use it as their diplomatic mission. The building, along other ones helped the citizens who took refuge there during the falangist terror era at the city. 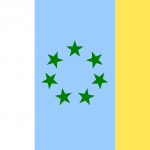 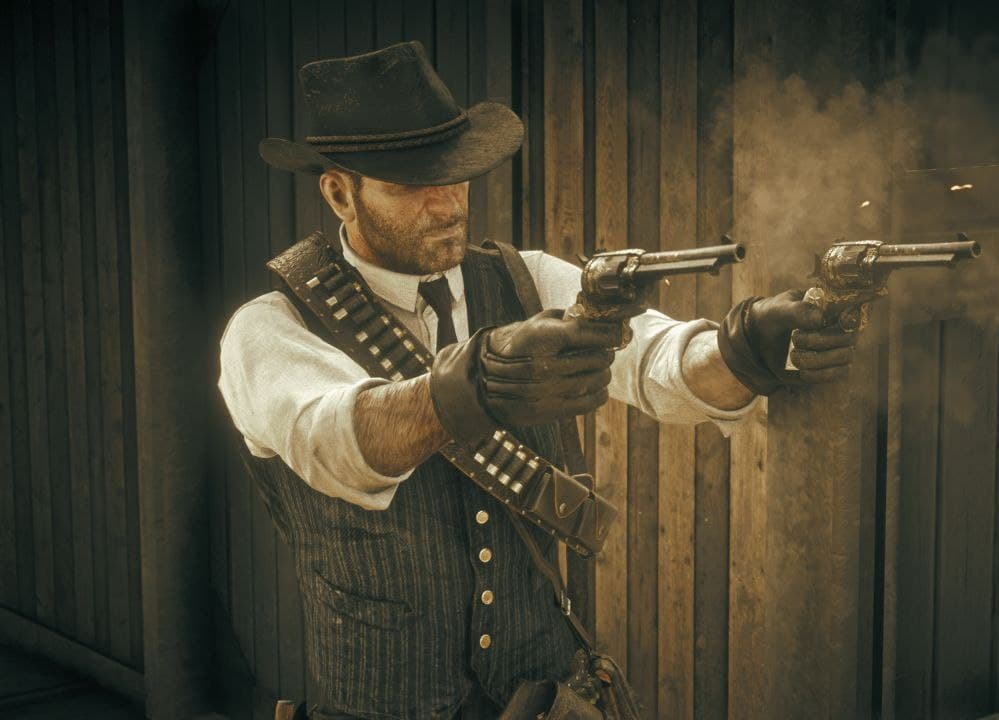