During the Mexica-Leifia and Mexica-Kalmar Wars the Three Principalities were considered vassal states to the Lakota. It was only after the 'long march' in 1781 during the 2nd Mexica-Kalmar War, driving Mexica troops back south from their outposts in Cree territory, that they were recognised as independent.

Since then, the Principalities have grown slowly. It is hoped that once a spur of the Trans-Liefia Railway is completed from Nakotaland through the Three Principalities that their fortunes will rise.

Ruptareland is the central principality.

Prince Matotohpe is distantly related to the Erikssons of Álengiamark and has been instrumental at getting the Trans-Leifia Railway extended into the Three Principalities.

The most southerly of the Three Principalities, it is also the most populated.

The capital Onaka was known by medieval travellers as the 'Gateway to the West' and was their usual resting point before tackling the plains and mountains beyond. As a result of the large concentration of wealth in the city mercenaries from Ruptareland and Hiraacaland were often employed to deter raids from their neighbours. The close collaboration between the three nations in policing, housing and feeding the travellers led, indirectly, to the current union. 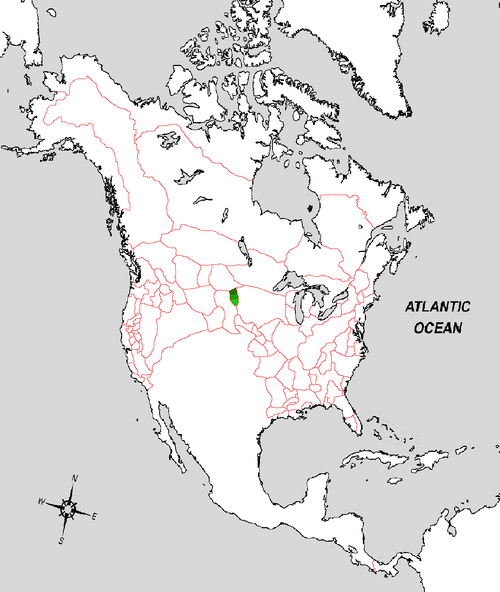 Retrieved from "https://althistory.fandom.com/wiki/The_Triple_Principality_(The_Kalmar_Union)?oldid=463821"
Community content is available under CC-BY-SA unless otherwise noted.