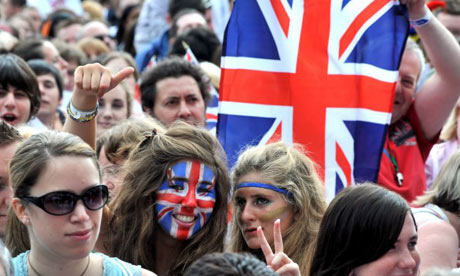 The fall of Montreal on September 1760 marked the victory for Britain in her French and Indian War. In the Treaty of Paris of 1763, it gained most of the French holdings in North America. This buoyed people's spirits around Britain and her colonies. However, this left Britain with an enormous debt, forcing the parliament to tax the 13 colonies, which led to a chain of events that led to the American Revolutionary War.

The loss of the 13 colonies proved a great loss to Britain and damaged her power and reputation throughout the world. But days before the treaty, the debt has given the parliament and King George III a chance to figure out how this will be dealt, but they missed their chance after the Treaty of Paris, which proved a grave mistake. So what would happen if Britain realized something, that they do not have the capability to pay the debt off and heavily taxing her colonies would cause them to revolt.

Retrieved from "https://althistory.fandom.com/wiki/Think_Before_You_Enact?oldid=1592331"
Community content is available under CC-BY-SA unless otherwise noted.