Hello! My user name is Fedelede. I live (and always had) in Antioquia, Colombia. Therefore, I speak Spanish as well as English fluently. I'm also probably one of the younguest people in this site. I generally try to use Mercator or Robinson, and shun those who use Gall-Peters.

Also, Sky is officially my lawyer. 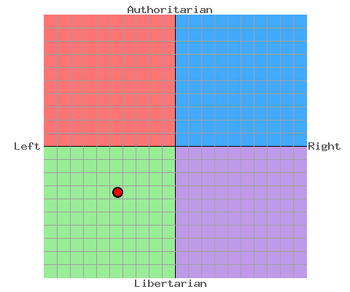 What if Muhammad had converted to Christianity?

What if Bolívar had been able to unify all of Latin America?

What if the Swedes had won the Great Northern War?

This TLs are not mine, but I have contributed openly in them (for example: I won't include a timeline in which I made a basic spelling check).

Tales of humanity after a nuclear war lasting one day in 1983.

Republic of Azerbaijan (with VENEZUELA)- Canon

Republic of Ossetia and Alania (with VENEZUELA)-Canon

What if the Marshall Plan hadn't been enacted?

A world in which Italy unified earlier, the Ottomans survived to present day, Scotland rejected the Act of Union, and the USA is not as powerful as nations close to it such as California or Louisiana. If you want to check out more, how about This?

Kingdom of Hawaii (with VENEZUELA) - Canon

What if the Muslims had won the Battle of Tours?

Another Rise of Roses-like scenario!

Note: All the TLs that I've made (Bolivar's Dream, Spain Divided, Central Italy, Divided Italy) are open if you ask me. Please write a request in my talk page or in that of the TL respected, and I'll probably approve.

Note 2: If you would like help on any TL of yours, please tell me!

Retrieved from "https://althistory.fandom.com/wiki/User:Fedelede?oldid=1660434"
Community content is available under CC-BY-SA unless otherwise noted.