My own sandbox. Meh. 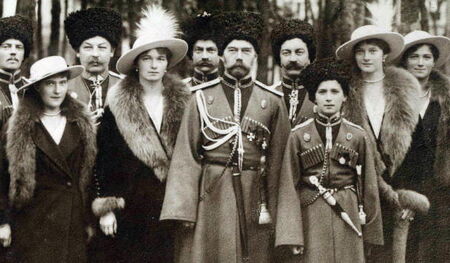 Alexis in a sailor uniform

Alexis as a second lieutenant in the Romanovan Army

Alexis as a sniper in WWII 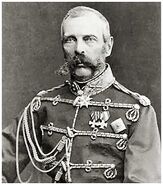 Coat of arms of Vallarinsk

An amateur football league, composed of six clubs from various parts of the colonies collectively grouped under the name Eduarda, was established in 1912, but play was halted in 1914 due to the outbreak of World War I, and the players heading off to war against New Swabia. In 1932, the Eduardan Football League was established by the Eduardan Football Association. Great Cardiff United was the league's first champions.

In 1939, the Eduardan Football League was suspended once again, this time due to World War II. Play was stopped until 1952.

my version of the Antarctic Cup

No offense to Mscoree, but I just wanted to lay out my own version of the Antarctic Cup here in my sandbox for review.

Everything in Mscoree's table up to 1966 is considered valid.

Now it's time for the Venusian Cup champions!

Current Premier League managers (and if they survived 1983:DD)

Some stuff of my own