BACK FROM WIKIBREAK AS OF JUNE 9

These are mostly incomplete... I'm terrible at finishing projects. Ranked!

Map games I have created:

I'm uploading these here because I need them uploaded. God, I hate the new licensing policies! 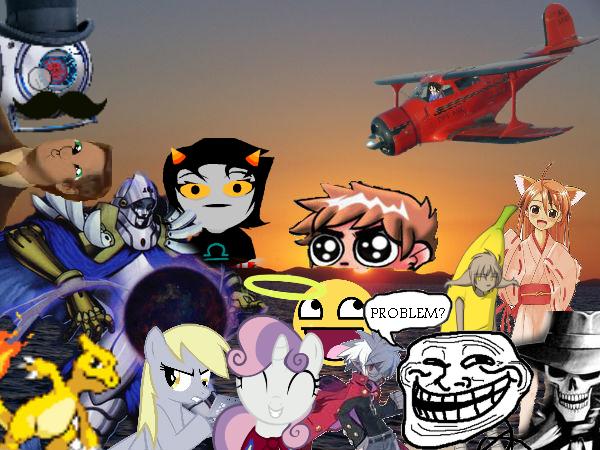