"It's only a matter of time until all cronies kill themself"

"The thing closest to [this wiki's] Al-Qaida."

My profile is mostly links to useful stuff.

Templates that I didn't make. I don't even know how. 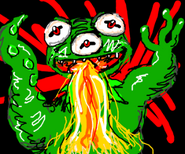 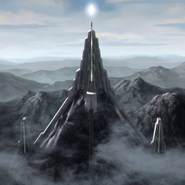 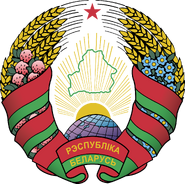 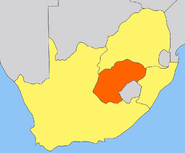 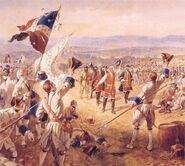 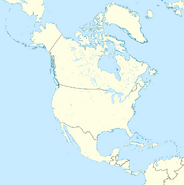