Back to page
View source

I am (kind of) Administrating/Coordinating this TL:

1983: Doomsday which is one of the most popular around this Wiki

I am running the WCRB World Operations Headquarters based in Nuku'Alofa, Kingdome of Tonga 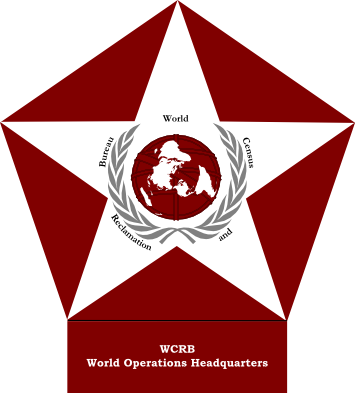 This is a central branch of the WCRB - World Census and Reclamation Bureau, a fictional Organisation within the 1983: Doomsday Timeline,

My first owntimeline project, inspired by my current trip in New Zealand itself

My first flag ever made :)